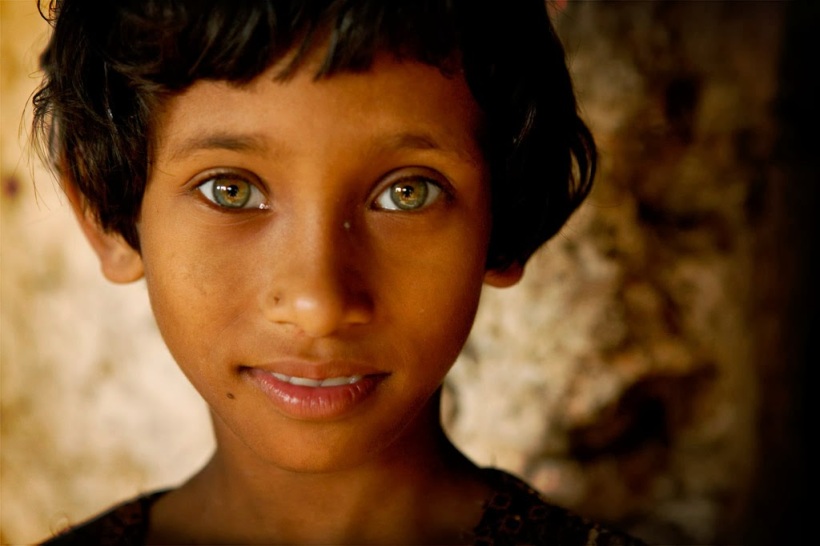 A small square dull dusky face showing no signs of happiness or sorrow; nervousness or excitement, big brown eyes with no wonder or curiosity, with no spark of affection or innocence, lips that hardly ever formed a curve as if they know the root cause of pain is happiness, poorly developed muscles covered with thin single layer of epithelium, nerves and bones trying to peep out as if she hasn’t eaten in ages and that too when she comes from a very rich family. She was different.

I always thought girls at a young age only think about new clothes, matching hairbands, having the newest sketch pen set,  using the fruity sketch pen in every drawing, pink strawberry scented eraser, dolls, the kitchen set they saw at a friend’s place, days left to their birthday, which friend to take while distributing toffee’s and questioning every new thing they saw or heard from someone. But, She was different.

At the age of 12 she couldn’t even read or write simple three-letter words but she was excellent in cheating and lying. It wasn’t like she was a rich spoiled kid, more like she is actually dumb. And not only dumb, her class fellows even considered her deaf as they felt she never listens to anyone. She was punished daily and still no improvement. Teachers were so frustrated with her that they don’t even mind beating a small kid with sticks and she was so used to these that she didn’t mind them. Instead it was a part of her daily routine. She wasn’t the sincere, studious, garrulous, punishment-fearing girl, She was different.

INDEED SHE WAS DIFFERENT!